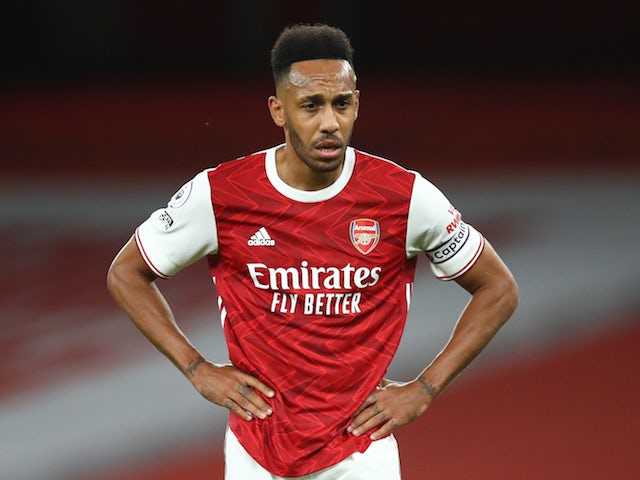 Arsenal manager Mikel Arteta has confessed that Pierre-Emerick Aubameyang‘s barren run in front of goal is worrying him.

The 31-year-old has been among the most respected scorers in the English leading flight since getting here in North London, however Aubameyang has failed to measure up to expectations since putting pen to paper on a new deal at Arsenal.

The Gabon international has only discovered the back of the net 3 times this season in all competitions, with the Gunners captain part of an Arsenal team to have actually withstood their worst-ever start to a Premier League season after 10 matches.

When asked if he was worried about Aubameyang’s form during an interview, Arteta stated: “I think all of us are, since the main goal scorer of the club at the minute isn’t scoring goals, so my most significant concern is how to assist him more to score since we need his goals.

“How important Auba has been for this club in the last two years, and how the goal sheet has been shared among the squad, tells you his importance. He needs to be scoring goals if we want to be successful.”