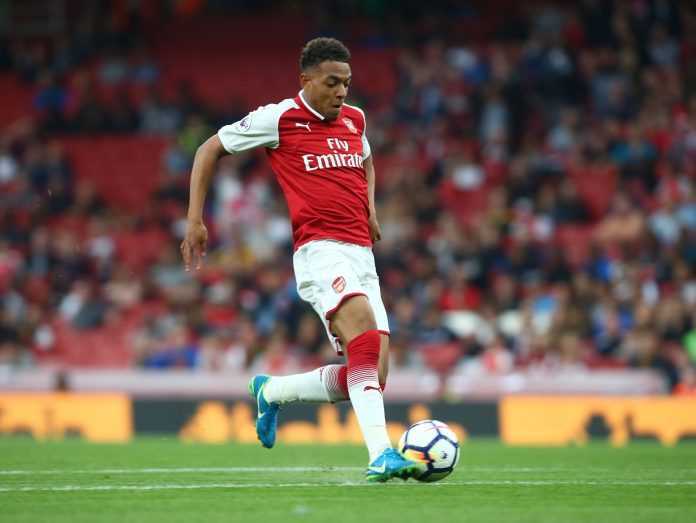 Arsenal desire to re-sign PSV Eindhoven forward Donyell Malen, according to a report.

Arsenal are apparently keen to bring Netherlands international Donyell Malen back to the club.

The attacker ended up for the Gunners in between 2015 and 2017 however never ever made a first-team appearance for the Premier League giants in spite of signing an expert deal in February 2016.

Malen has remained in excellent form for PSV Eindhoven since making his first-team debut in 2018, however, scoring 33 times and contributing 16 assists in 78 appearances in all competitions.

The 21-year-old scored 17 goals in 25 appearances for PSV last season, while he has started the 2020-21 campaign in fine form, netting 5 times in 7 getaways.

According to Soccernews, Arsenal are keen to re-sign the attacker, possibly during next summer’s transfer window, however the Gunners will face competition for his signature.

The report declares that Juventus have already held talks with Malen’s representative Mino Raiola, while Barcelona have actually formerly been credited with an interest in his services.

The attacker scored his first goal for the Netherlands against Germany last September.