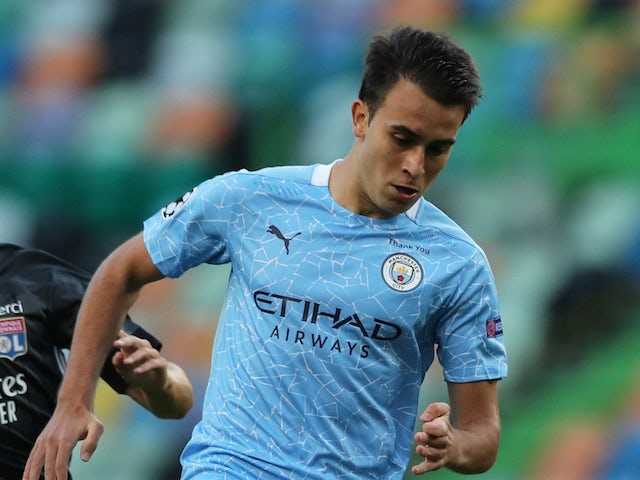 Barcelona are apparently most likely to make a fresh quote for Manchester City defender Eric Garcia during the January transfer window.

With issues over his first-team chances at the Etihad Arena, Garcia has turned down the club’s efforts to connect him down to a long-term contract.

Barcelona lost out on a reunion with their former player in the summer as City played hardball over a transfer fee.

Nevertheless, according to ESPN, the Catalan giants will renew their interest in January, providing that a move gets the consent from the next president.

Although City might choose to keep the youngster up until completion of the season, they might see worth in working out an exit for the possibility at the start of 2021.

Garcia has the ability to reach a pre-contract arrangement with any interested club in January, which would allow him to leave on a totally free transfer later on in the year.