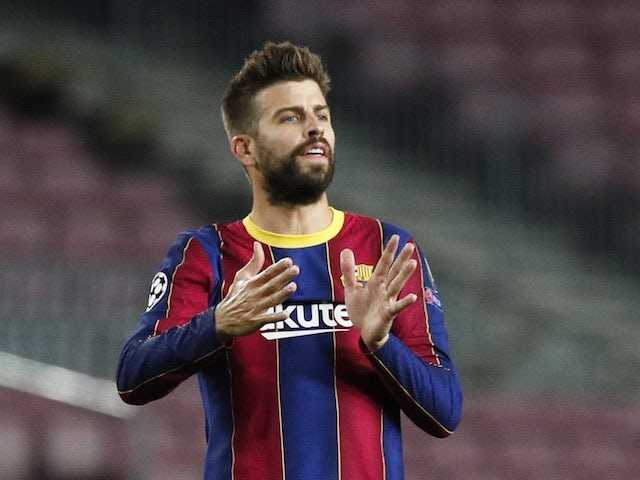 Gerard Pique has confessed that he ‘dreams’ of being Barcelona president one day.

Josep Maria Bartomeu‘s recent resignation has left a hole in the hierarchy of the club, and the election process to select his follower has been set up for January.

Nevertheless, 33-year-old main defender Pique ruled himself out of contention for the existing job, informing Marca: “In the elections that come now, I’m unable to run due to the fact that I am still a player and when you’re a player you can’t run for the position, however you never ever understand in the future.

” I am very, very, very [connected to Barcelona] as you understand. I would like to be able to assist the club of my heart in the very best way I understand how, which occurs due to the fact that I am very well-prepared to act as president if one day I see that I can truly add to theclub If not, I would not show up.

“It is something that I will decide in the future, it is a dream of mine that I have always had, but I do not know if it can be carried out in the future.”

Pique signed a new contract in October that runs till completion of the 2023/24 season, at which point he might review his aspiration of taking the leading task at Barcelona.