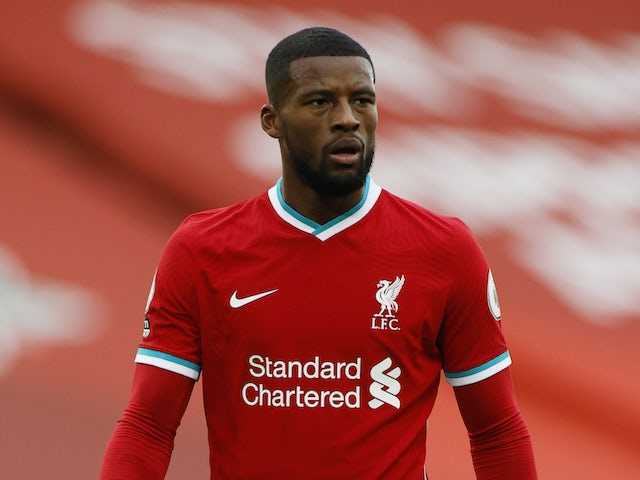 Inter Milan sign up with Barcelona and Real Madrid in the race for Liverpool midfielder Georginio Wijnaldum, according to a report.

The 30-year-old remains an essential figure for the Reds, already making 13 appearances in all competitions this season, while he has included on 199 events for the club since showing up from Newcastle United.

Wijnaldum’s existing deal at Anfield is due to end next June, however, and he has not yet come to an arrangement with Jurgen Klopp‘s side over an extension.

As it stands, the Netherlands international will be complimentary to go over a pre-contract with a foreign club in January, and Real Madrid have apparently joined Barca in the hunt.

Nevertheless, according to Corriere dello Sport, Inter are also in the running for the midfielder and might make an approach when the January transfer window opens for business.

Wijnaldum is stated to be lured by a move far from the Premier League champions.