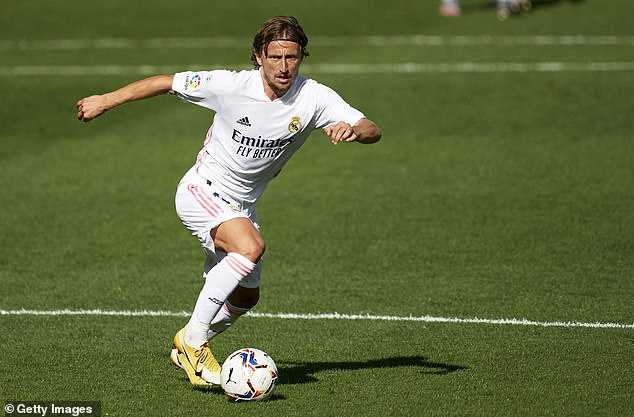 Luka Modric has joined boss Zinedine Zidane in acknowledging that Real Madrid “lacked confidence” during their 3-2 defeat against Shakhtar Donetsk.

Although Los Blancos enhanced during the second half, yielding 3 first-half goals eventually cost them in their first game of the Champions League group phases.

Modric, who got on the scoresheet soon after the reboot, informed press reporters after the game in Spain’s capital that Real’s performance was “not worthy” of European football’s premier competition.

The 35-year-old stated: “In the first half we were not worthy of this competition. It’s obvious we need to improve, we lacked confidence today, especially in the first half, but we have to move on, we can’t waste any time regretting what has happened.”

The defeat on Wednesday night came 4 days after the La Liga champions lost at home to top-flight newbies Cadiz. When they square off