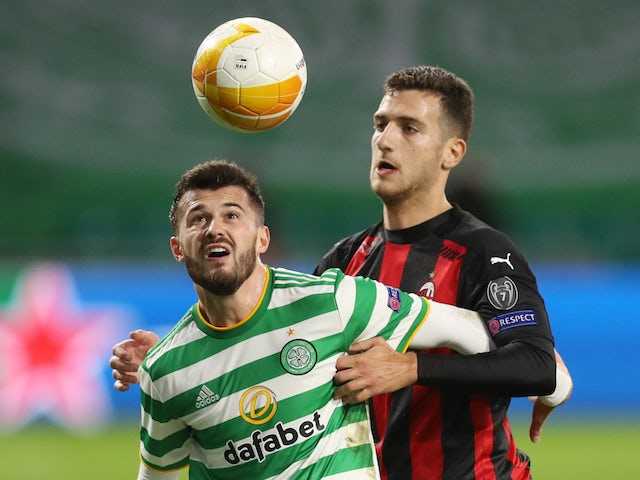 Manchester United are not interested in selling Diogo Dalot as they have high expect the defender, according to a report.

Manchester United have actually apparently informed A/C Milan that they have no objective of selling Diogo Dalot during the January transfer window.

The 21-year-old was enabled to sign up with Milan on loan over the summer and has been in remarkable form for the Italian giants, scoring 4 times and registering one assist in 4 appearances in all competitions.

According to ESPN, the Serie A outfit are interested in a permanent deal for the Portuguese, however United will refuse any offers for the full-back at the start of 2021.

The report states that Dalot is extremely-rated by Red Devils boss Ole Gunnar Solskjaer, who desired the former Porto youngster to get regular matches during the 2020-21 campaign.

Italian reporter Fabrizio Romano recently claimed that the 20-time English champions are “convinced” that the Portugal Under-21 international “will be a top full-back in the future”.

Dalot has made 35 appearances for United since reaching the club in 2018, while he still has 2 and a half years delegated run on his contract at Old Trafford.