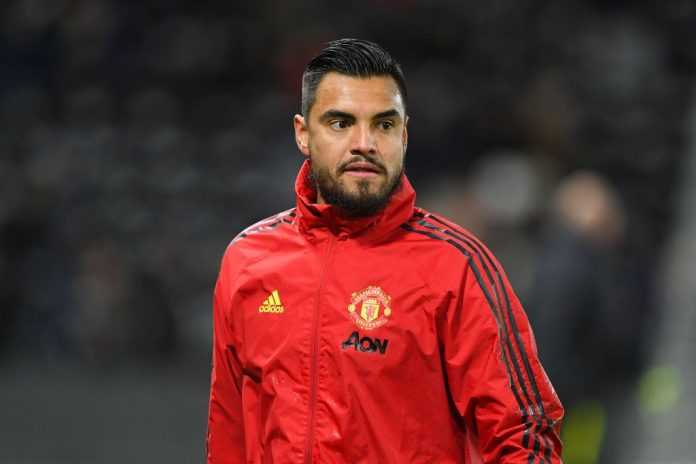 Manchester United slash their asking price for Sergio Romero to ₤ 2.5 m ahead of the January transfer window, according to a report.

Manchester United are apparently prepared to allow Sergio Romero to leave for just ₤ 2.5 m in the January transfer window.

The former Sampdoria shot-stopper is thought to be desperate to leave and attempted to force a move away in the summer, however United allegedly obstructed an exit as no team wanted to hand over the Red Devils’ asking price of ₤ 5m.

Nevertheless, according to The Mirror, United are now ready to accept half of that figure for the out-of-favour Romero, who was not included in Solskjaer’s Premier League or Champions League teams.

The Argentina international is now in the final year of his deal at Old Trafford, although the Red Devils do have the option of setting off a 1 year extension.

Romero, who is now 33, has only ever made 7 Premier League appearances for United since his arrival in 2015, with the rest of his 61 games can be found in Europe and cup competitions.