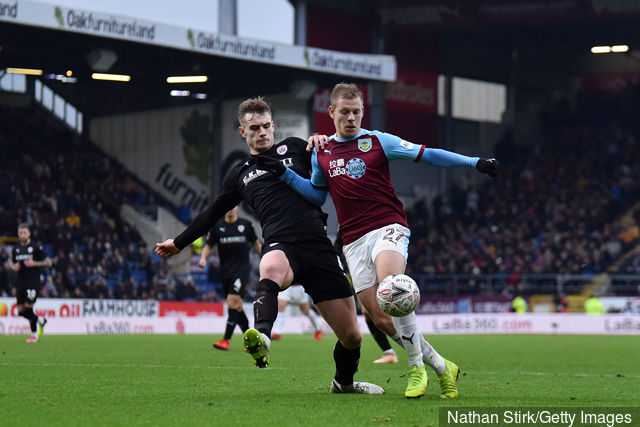 Burnley striker Matej Vydra is ready to secure a move far from Grass Moor regardless of only penning a contract extension this week, according to a report.

With Ashley Barnes, Chris Wood and Jay Rodriguez all ahead of Vydra in Sean Dyche‘s pecking order, the 28-year-old’s game time has been significantly limited in the 2020-21 campaign.

The Czech Republic international has only started one Premier League game this term and is yet to sign up a goal contribution in the leading flight, although Vydra does boast 2 strikes in the EFL Cup.

Vydra has only just penned a new deal at Grass Moor till 2022, however according to Lancs Live, the Czech forward is keen to secure a move away next year.

With a spot in the Czech Republic’s Euros squad at stake, the report declares that Vydra is not surprisingly desperate for more first-team football, which he is currently not getting under Dyche.

Vydra got to Burnley 2 years ago following his respected 2017-18 season at Derby County, however the former Rams striker has only notched up 6 goals in 47 games with the Clarets.