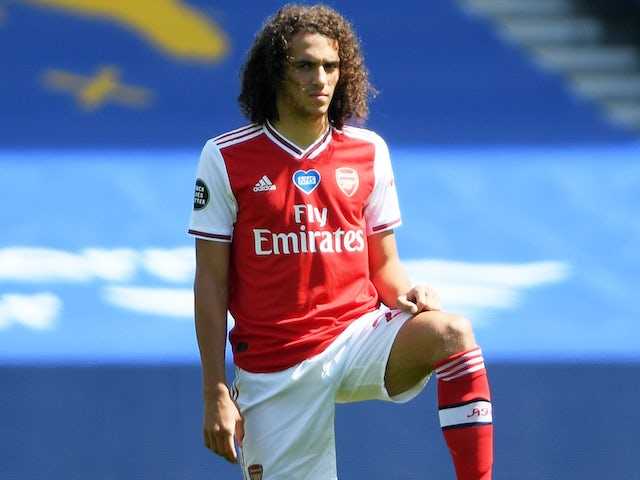 French midfielder Matteo Guendouzi opens on his time at Arsenal after leaving the club to sign up with Hertha Berlin on loan.

Matteo Guendouzi has stated that he has “learned a lot” about football and himself since joining Arsenal.

The midfielder left the Emirates Arena in the final phases of the summer transfer window, however, joining Hertha Berlin on loan for the 2020-21 campaign.

A run-in with Brighton & & Hove Albion forward Neal Maupay back in June resulted in Guendouzi losing his spot in the Gunners squad, and he ended the season training far from the first team.

The France Under-21 international has stated that he had ‘a good 2 years at the club’, although it is uncertain whether he is hinting that his time with Arsenal is completed.

“I played over 80 games there and had a good, intense time there. I learned a lot there in terms of sport and grew up there. It was two good years for me,” Guendouzi informed Kicker. “I also had a very good relationship with Mesut Ozil, and Bernd Leno, both of them told me a lot of good things about the Bundesliga.”

As it stands, the former Paris Saint-Germain youngster is because of go back to the Gunners next summer.