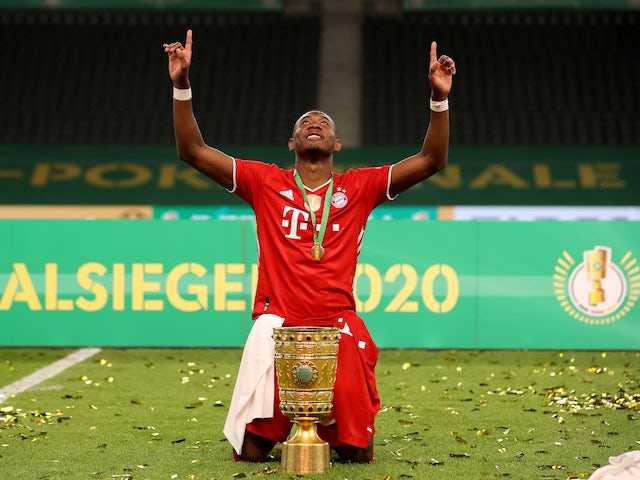 The Spain international is thought to want to remain on at the Bernabeu, however only if he is offered a two-year extension with a pay rise.

According to AS, Madrid are only ready to hand Ramos a more 12 months without a raise.

The report shows that Los Blancos are already considering up alternative centre-backs, with Bayern’s versatile defender Alaba their primary option.

Alaba is himself associated with prominent contract talks with his club, having failed to agree an extension to his contract – due to end in June – ahead of a due date set last month.